“At first we thought this was a joke of some kind. Then we realised Director Keith Saltojanes was doing exactly that. Taking the mickey of out the industry of copying and free use footage.. Something we are all guilty of.”

A perfect example of an overly saturated industry! 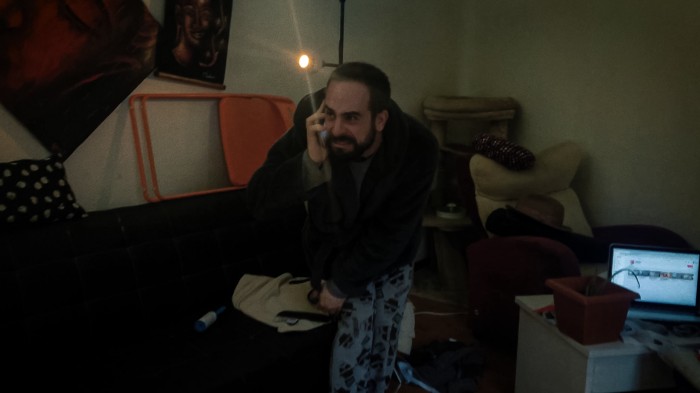 This comedy is very funny. After watching this we can only assume this was unscripted. I wonder how many times this has happened to others. Karma!

If one cannot take two minutes of their busy lifestyle to laugh then they probably are wasting their time reading this. This short film consists of everything that should be added to a smartphone short film. We love it. This is what one would call: “Utilizing your skillset when you are stuck in confinement!”

Of creative mind and restless spirit, always in search of the next film challenge, Jaime Fidalgo is a writer-director born in Madrid, Spain, but raised in Guadalajara, Mexico, where he spent his childhood and discovered his passion for movie making. Trained at the New York Film Academy in filmmaking and specialized in screenwriting at the Vancouver Film School, he has written and directed eight music videos and fourteen short films that have been screened around the world, with a positive route in the most varied film festivals in which more than 400 official selections and 40 awards are added.