In the new modern world of digital storytelling there is such a thing called supersaturated wannabees in film-making. To be frank, some are good but for the most part there is a clueless exemplification of objectives in those “we can do it all ourselves films!” At the end of the day it has come down to the opinions within the “eye of the beholders”.

Our 1st Smartphone Short Film, is one of those exceptions.. “It’s brilliant, sexy, classy,  and thought prov-active”, while maintaining the viewers attention for its 2 minute span.

The production is splendid with the dual threat of directors Emigdio and Ivan Jorge  complimented by the writing skills of Silvia Colin, that put those imaginary lines of huge production cost to rest. The limitations set forth was obviously not an obstacle. You know the statement; “Either you have it or you don’t?” — well these guys have it. This short film was done with an IPhone X.

This submission to Cacique Film Festival, has  been selected for the Tunnel Vienna, Austria Event (March 29th, 2019) 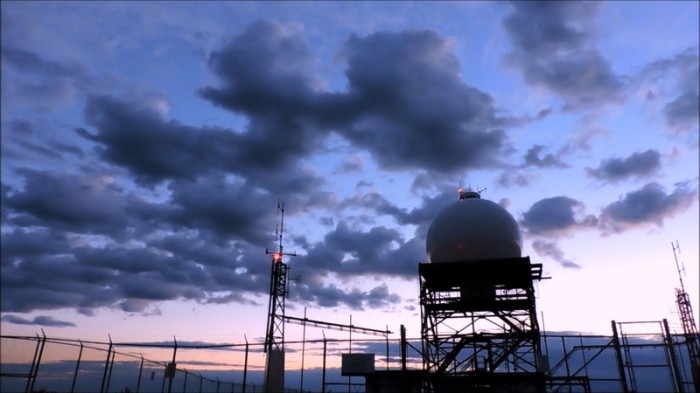 “Kuujjuaq”, a smart phone  short film, which was initially a student essay, has found its way onto the Cacique Film Festival Series (Vienna, Austria event March 29th, 2019) screening selection. As well as being educational short film to anyone who hasn’t been to Kuujjuaq, this may serve as another reason to travel to a place where most wouldn’t dare ponder. That is until now! Do yourself some justice and click on the  highlighted links in blue to find out where this remarkable village is.

Besides the obvious that its blistering cold in Kuujjuaq, the film gives some insight to the culture as well as the amazing geography that surrounds one of the fourteen villages in this Canadian province. Maybe short films such as this should be endorsed more to broaden the minds of those that wonder what a pure quality of life is like and how similar their own existence is. Sammy Gadbois, did a fabulous job of encouraging viewers to visit his village  with a broader outlook on what some may consider untouched regions.

We do hope that all of the major travel boards (TripAdvisor to Booking.com) take notice of the work this student has done “pro-bono” advertising this remarkable village. In closing it should be noted that the Wapikoni Mobile team deserves a standing ovation for not only supporting their youth but also doing an excellent job with their professional submission. We are eternal fans.

Thank you Mr. Gadbois for enlightening us.